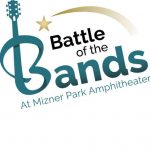 Kicking off the Summer Concert Series, Mizner Park Amphitheater and The City of Boca Raton will host a Battle of the Bands on Friday June 7, 2019.  There will be two $1,500 cash grand prizes for each category: Teen competition and a 20+ competition.  Doors will open at 6pm and the battle is set to begin at 7.  But first, participants need to be narrowed down via online applications. The deadline to apply is April 30th.

Do you have what it takes to win this Battle?  Apply now before it’s too late!

UPDATE: CONGRATULATIONS TO ALL THE WINNERS! 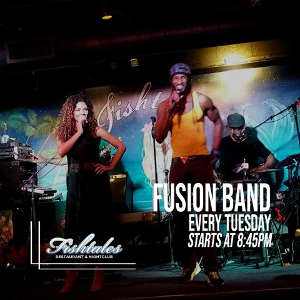 Discover Dinners for less than $10/p 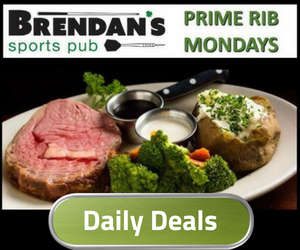 Our apologies. We are experiencing some difficulty with our Facebook posts no longer automatically tweeting. We might have to go back to the old way of doing things.

I almost forgot to mention that Brooklyn’s own Afropop-funk-dance big band Antibalas will be putting on a free concert tonight at ArtsPark in Hollywood. Visit Weekend Broward's live music calendar for more info on this band and event. Starts in 1 hour!

Looks like the temps are just right for some outdoor concerts tonight. Here are a few in Broward. Visit my Bro "Bobby Concierge" for the list for the Palm Beaches.
Pocket Change at Las Olas Oceanside Park on... https://www.facebook.com/weekendconcierge/posts/2775732329154972