Dead Man’s Reach is a fired up band with an energizing presence that pulls rock music by it’s roots and breathes fresh, soulful, funky life into them.  Fueled by a mutual passion for great rock music, we felt we had an obligation to bring great modern rock to the masses.

Dead Man’s Reach covers some of the hottest modern, alternative, and party rock artists such as The Red Hot Chili Peppers, Sublime, Queens of the Stone Age, Bob Marley, Kid Rock, The Black Keys, and a ton more! We like to mix it up with some AC/DC, Queen, and Lenny Kravitz! 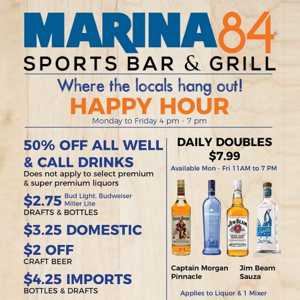 🔸 Vendors can join the Artwalk Village Shops - Signup at https://j.mp/36hZ3uY

Happy #NationalDrinkWineDay! We are missing all our favorite Food & Wine fests.