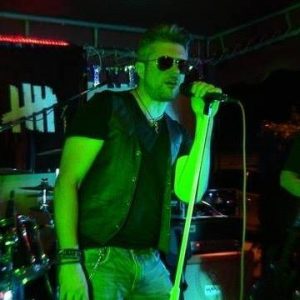 Hangar-5 may be considered South Florida's Premium Rock'n Roll Cover Band.  The band plays crowd favorites from the 80's 90's and Today and loves to perform live at any type of venue, from bars and restaurant to outdoor events. Formally known as 5 Rock Place, the band decided to switch to HANGAR 5 since they rehearse in the warehouse of one of the band members aircraft businesses. Since 2009, HANGAR 5 has played at Pubs/Restaurants/Charity Events and is always ready to ROCK from AC/DC to ZZ TOP. 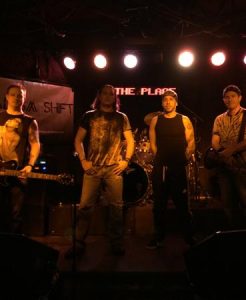 Cowboy Up Band Miami
"Get COUNTRY-FIED!" 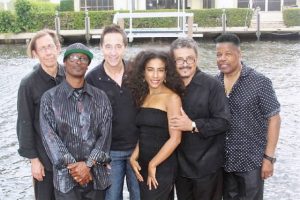 King Colton and The Chrome Skulls
Bad To The Bone and Good For The Head!

The band covers popular rock icons including The Rolling Stones, Steve Miller, Stevie Ray Vaughn, Van Halen, Billy Idol, Jeff Beck and more with their own interpretation of each.