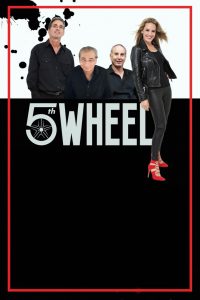 H2O – The music of Daryl Hall and John Oates 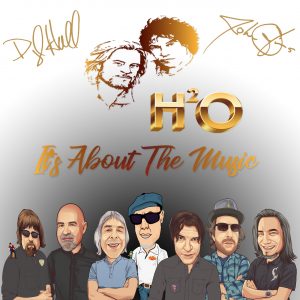 H2O – The music of Daryl Hall and John Oates
It's About The Music!

Seasoned veterans of the live stage were selected for this project due to their unique fit for THIS music. As touring musicians, they have played with or backed up names such as Kansas, The Rippingtons, The Ramones, Poco, Rick Derringer, Fabulous Thunderbirds, Earth, Wind, and Fire, Arturo Sandoval, Paquito D'Rivera, Nestor Torres, The Fifth Dimension, Paul Morris from Ritchie Blackmore's Rainbow and the Trans-Siberian Orchestra.

The Lead Vocalist, Jason Ames: multiple hits and charting releases throughout Europe and was a fixture with Rock acts on the West Coast and Seattle playing with the likes of Ann Wilson - Heart, Geoff Tate - Queensryche and Roger Fisher - Heart.

GDR Tribute to the Greatest Decades of Rock 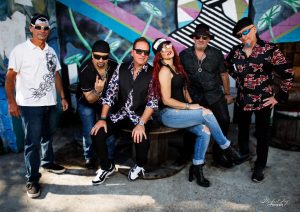 GDR Tribute to the Greatest Decades of Rock
Playing the most Epic Rock Songs of all-time. 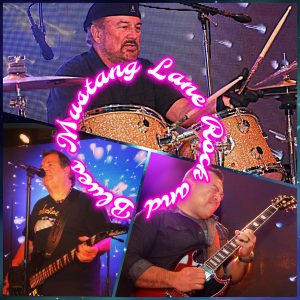 We are a mix of grinding blues and classic rock, iconic tunes that bring back those feelings of fun and revelry; from our ZZ TOP roots to newer rock and blues acts. 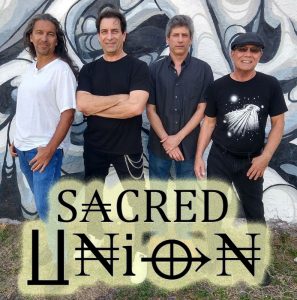 Don’t make the mistake of thinking Sacred Union is your average funk/ rock band. In fact, their diverse repertoire covers songs from Dave Matthews, Hall and Oates, The Foo Fighters, and Etta James, to Prince, Lenny Kravitz, The Red Hot Chili Peppers, Stevie Wonder, and so many other iconic world class artists. 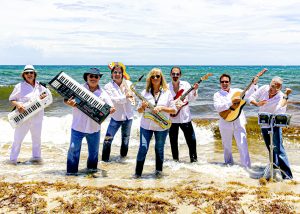 There are bands who play some of these songs, but few bands in the entire country who are solely dedicated to presenting this beloved music in an authentic way...and fewer still who accomplish that with a group of professional musicians and vocalists like those in YACHT ROCK.