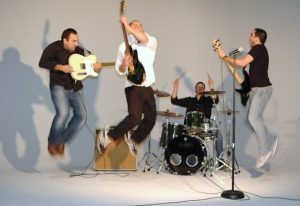 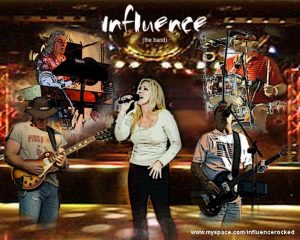 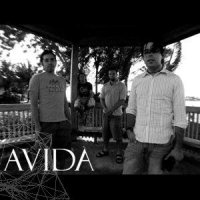 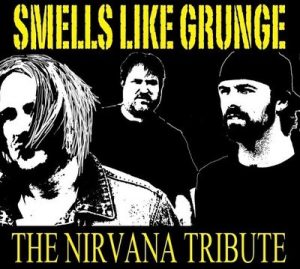 Smells Like Grunge, the Nirvana Tribute is the premier Nirvana Tribute band based out of West Palm Beach, Florida. They take you back to the early 90’s when grunge rock ruled and Nirvana were the kings. Smells Like Grunge (SLG) is more than a show, it’s the ultimate Nirvana experience you won’t find anywhere else. Complete with costume changes and and an MTV style umplugged portion of the show, SLG puts on the illusion of Nirvana taking the stage.

“The three band members take on some of the original act’s appearance, like eerie ghosts” – C. Townsend Rizzo, New Times.

With a long set list that includes mainstream radio hits as well as diehard fan favorites, SLG’s list of songs range from one Nirvana studio album to the next, spanning the band’s short lived career.

If you missed out on seeing Nirvana live back in the day, this is the closest you will come to the real thing. Musicians Nick Rotondi (Kurt Cobain), Jay Scott (Dave Grohl) and Hector Diaz (Krist Novoselic) will transport you back in time and let you experience Nirvana, the way they were meant to be remembered.

SONG LIST:
BREED
LOUNGE ACT
IN BLOOM
LITHIUM
COME AS YOU ARE
RAPE ME
ABOUT A GIRL
ALL APOLOGIES
HEART SHAPED BOX
DUMB
POLLY
LAKE OF FIRE
MAN WHO SOLD THE WORLD
TERRITORIAL PISSINGS
JESUS DOESN’T WANT ME FOR A SUNBEAM
DRAIN YOU
SMELLS LIKE TEEN SPIRIT
WHERE DID YOU SLEEP LAST NIGHT
ANEURYSM
PENNYROYAL TEA
SLIVER
SAPPY
FLOYD THE BARBER
BEEN A SON
ON A PLAIN
SOMETHING IN THE WAY
STAY AWAY
AIN’T IT A SHAME
DIVE
SCENTLESS APPRENTICE
SCHOOL
LOVE BUZZ
YOU KNOW YOU’RE RIGHT 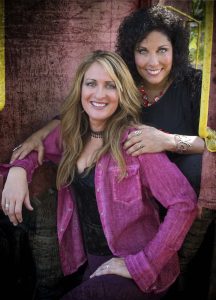 Celebrating the music of Heart.

Doing all the hits of Heart from the 70s, 80s, and 90s. Close your eyes and you’ll think you are there. Featuring:
Barracuda, Crazy on you, Magic Man, These Dreams, Heartless, All I Want To Do, Alone and many, many more…