Evan and Heath
Playing all the songs you want to hear!

The acoustic duo of Evan and Heath are like a dueling piano bar with guitars! You'll never hear the same set list twice - and requests are greatly appreciated!

"And anything and everything in between!" 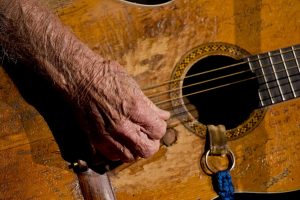 Sudden Rush
"You'll Never get be the same vibe"

Sudden Rush is an acoustic rock duo, comprised of 2 musician/singers that add a little diversity to your party. Our music will enhance the mood of the room, playing soft alternative and sing along songs that will be familiar to everyone. 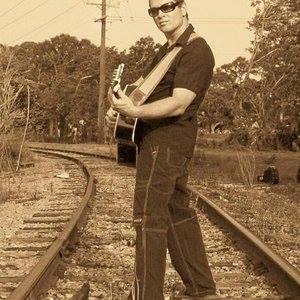 Neil Freestone is not your average solo singer, he sings and plays acoustic guitar with passion and talent well beyond what you would expect to hear at the local bar. No surprise really because he hails from Pictou County, Nova Scotia, where everyone plays an instrument. The tiny town in Canada where country superstar George Canyon is from, where JD Fortune (lead singer of INXS) is from, where Mike Smith (Bubbles from Trailer Park Boys) is from and many more. While some of his friends made it big, Neil tried and got caught up chasing the dream for decades until settling down in Florida with his wife and three boys. He works as a music teacher in Palm Beach County and at also teaches music at American Heritage School.
Neil plays songs from the 70s to present day often with a multi-media music video show which includes awesome nostalgic music videos from days gone by (specializing in the 80s) and also the latest coolest tracks. 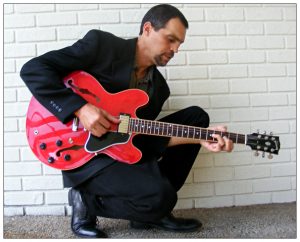 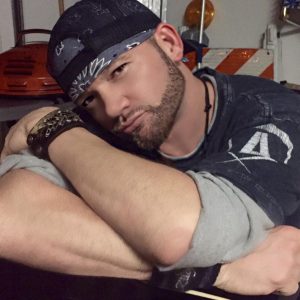 My passion for music was set in motion at the early age of 4, which eventually ended up laying the foundation for my dream career. It all started with private guitar lessons which lead to years of professional vocal training and an intricate study of complex notation, composition, and musical theory classes. Not long thereafter, I began learning and excelled in the playing of multiple instruments including drums, bass, piano, and a few others.

I have performed at numerous private events and public venues professionally for many years, including but not limited to the Blue Martini, the World Famous Elbo Room, Briny Irish Pub, Marriott Harbor Beach Resort, Downtown Fort Lauderdale, Riverfront, World of Beer, Downtown Clematis, and 'Headlined' at Florida's Orlando Music Fest. I've done studio work with a number of the industries most creative musicians and not long ago was voted "Best Solo Performer" by lTB. As a teenager, I sang a solo at Wayne Huizenga's daughter's wedding as well as the National Anthem at a Miami Dolphins game. My current repertoire consists of 800+ songs from 100+ Artists/Bands, giving me the means and material to entertain any audience or gathering, regardless of age, covering all genres of music.

I specialize in performing at weddings, corporate events, birthdays, graduations, holiday parties, fundraisers and many other private functions.

Music truly runs through me and I constantly eat, sleep, and breathe it every single day of my life!

The following is an abridged list of bands/artists that I currently cover: 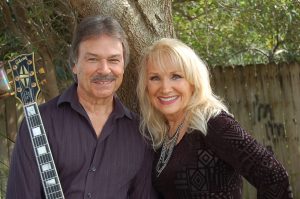 Gordie & Di
The Music You Love, Performed The Way You Like It

"Gordie & Di" is a high-energy music duo, performing music from the 1950's to the Present, Oldies to Classic Rock, Motown to Country, and Top 40 to Standards. With Gordie on lead guitar and vocals, and Di on percussion and vocals, we incorporate backing tracks for a full band sound, and with a repertoire of well over 200 songs, our sets are geared to the crowd and venue we are entertaining. Having performed with the popular South Florida band MAINSTREET for many years, Gordie & Di are now available as a duo, and you won't be disappointed.
Here is a sample set of the music we perform: