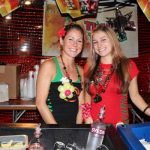 It’s not every year that the 5th of May falls on a Tuesday but it sure would have been a perfect day to celebrate Cinco de Mayo at your favorite Mexican restaurant (or Irish Pub for that matter) had the Coronavirus not shut down our ability to party alongside friends and strangers.  Of course, you can easily make your own tacos and Margaritas at home or bring some home from your favorite Southwest, Tex-Mex, or Mexicano restaurant – many of whom will sell you even the mixers and tequila to get you started.  Here are three events to keep you entertained while you’re downing your favorite foods on this otherwise popular drinking holiday.

This Cinco de Mayo, a coalition of internationally renowned music artists, celebrities, media companies, and farmworker-serving organizations are uniting via livestream for the Altísimo Live! Music and Pop Culture Festival (www.AltisimoLive.com). Inspired by Live Aid, the livestream benefit aims to raise $3 million – $5 at a time – for the HIP and Justice for Migrant Women’s Farmworkers Pandemic Relief Fund and will include a jam-packed day of at-home, musical performances, celebrity activations, comedy skits, and much more. The festival will also highlight stories from the laborers, as well as messages of gratitude and appreciation, with an overall goal of driving combined and collaborative action to support the farmworkers.

Altísimo Live! officially kicks off on Facebook Live, YouTube, Twitter, Periscope, and Twitch simultaneously on Tuesday, May 5th at 12:00 a.m. PT/ 3:00 p.m. ET with an interactive livestream variety show that will include entertainers, comedians, chefs, social media influencers, and other surprise personalities.

At 4:00 p.m. PT/ 7:00 p.m. ET the groundbreaking interactive festival transforms into a series of continuous musical performances and interactive Q&A and experiences with the artists. 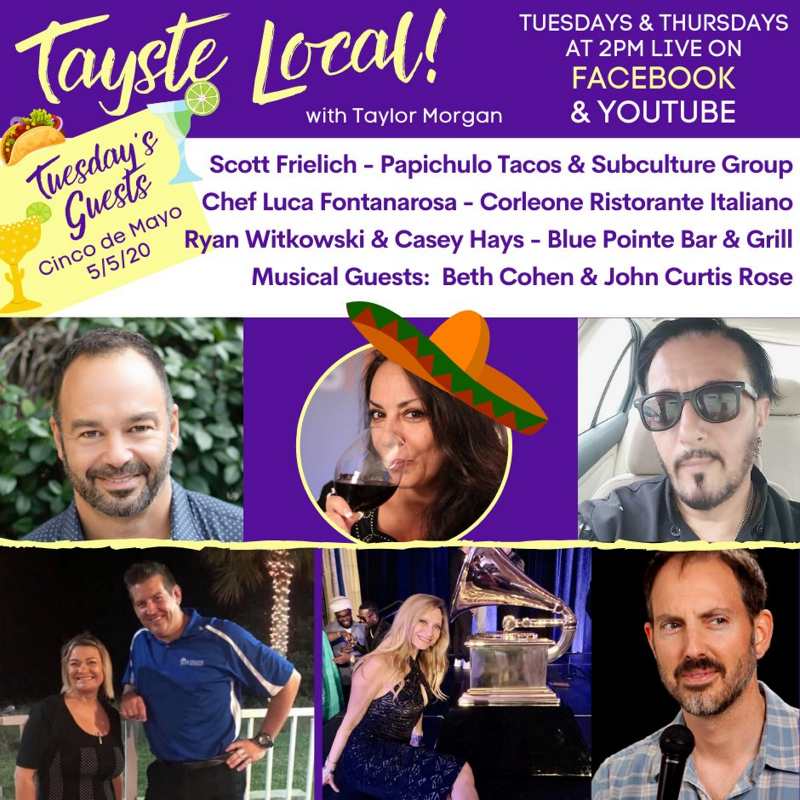 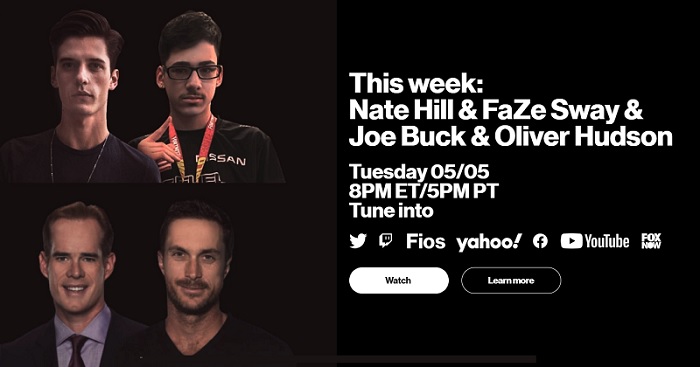