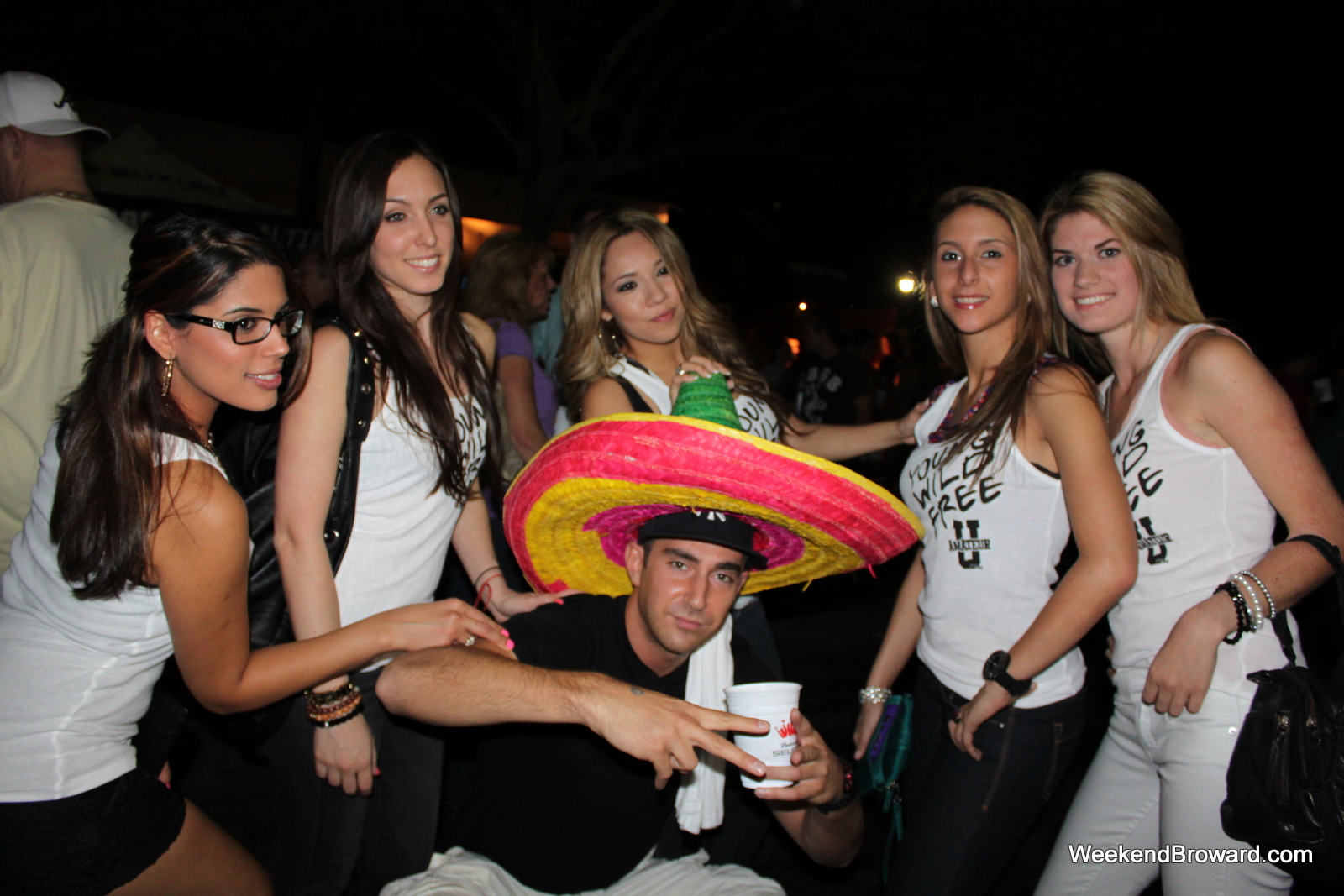 Being that Cinco de Mayo falls on the same day as Taco Tuesday, you would think that every bar in town would be celebrating! However, putting together a comprehensive list was not as easy as some of the other holidays such as St. Patrick’s Day or Halloween due to the festivities being centered around many places that do not usually offer live music on a weekly basis.  That’s where connections in social media come into place – I asked friends of The Weekend Concierge to help me out and received many suggestions via Facebook.  I also looked at previous years Cinco de Mayo blogs which helped too.

Simply having a special on Corona’s and Margarita’s wasn’t enough to make this list.  The celebration had to be a real “event” with live music.  A Live Mariachi Band, Mexican fare and festivities beyond the confines of the 4 walls helped too.

To make the experience of finding just the right place to go on 5/5/2015, I assembled flyers from all the Cinco de Mayo celebrations around town that met my qualifications.  The list will be updated as we approach the hours leading up to May 5th so keep checking back and check the live music calendars for exact times for bands will be playing at these events.

The Whole Enchilada in Plantation 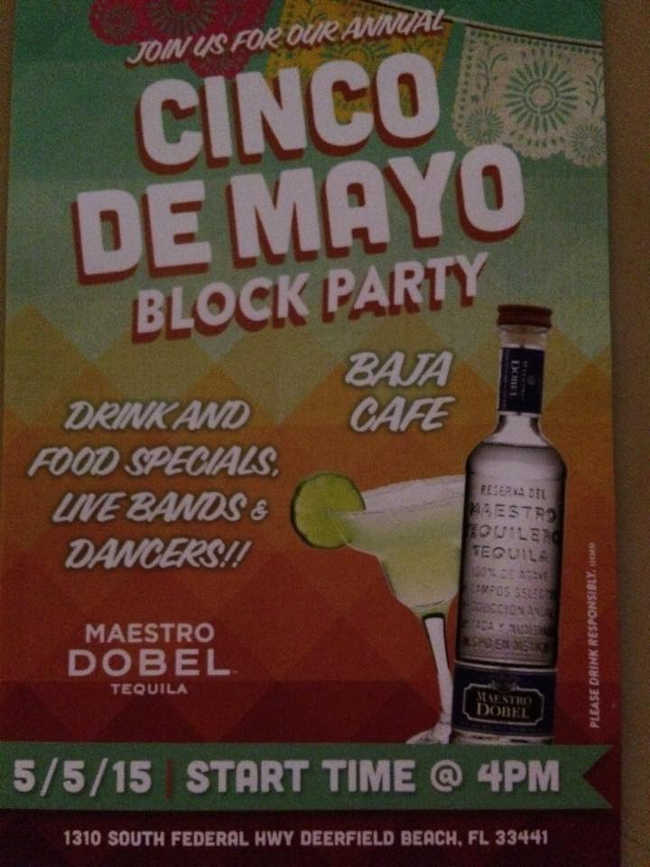 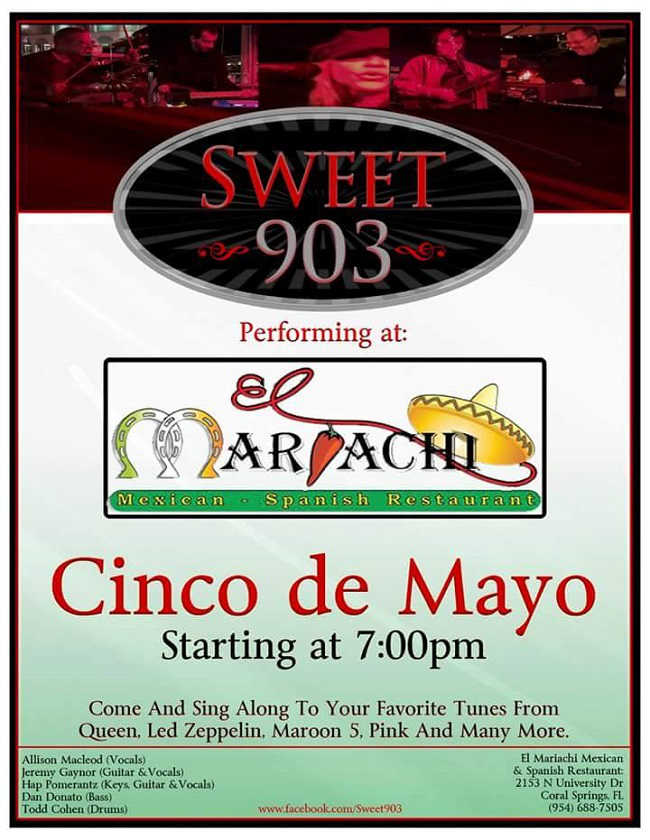 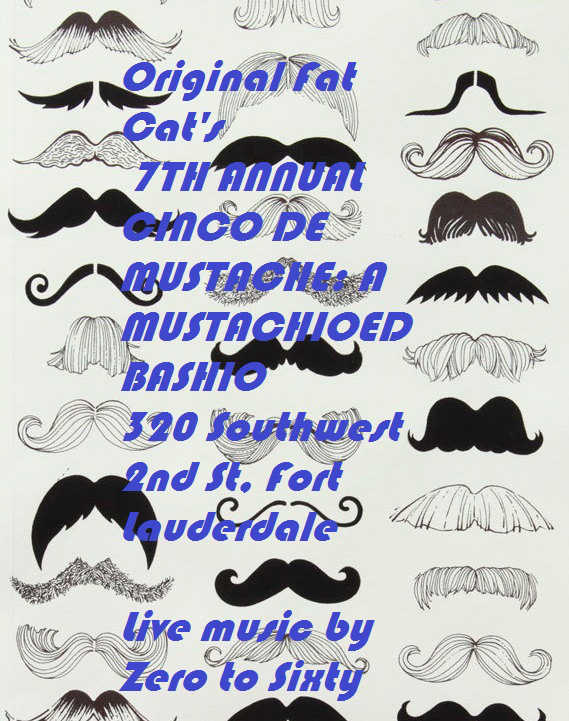 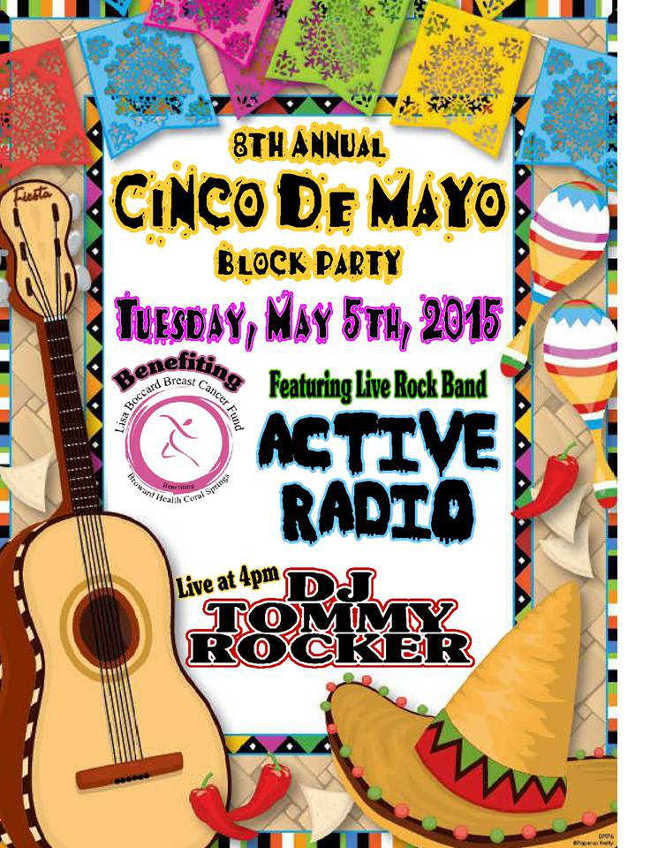 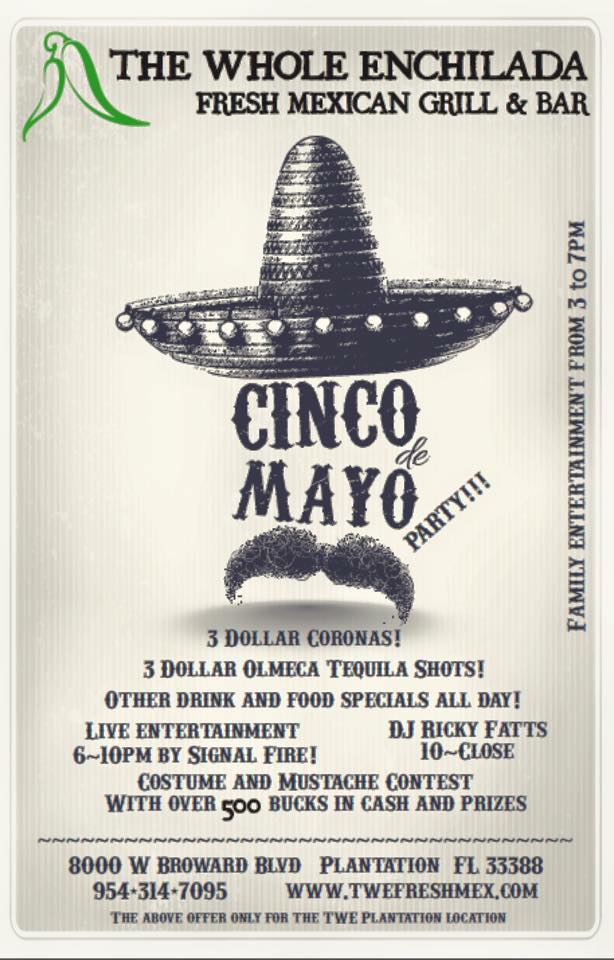 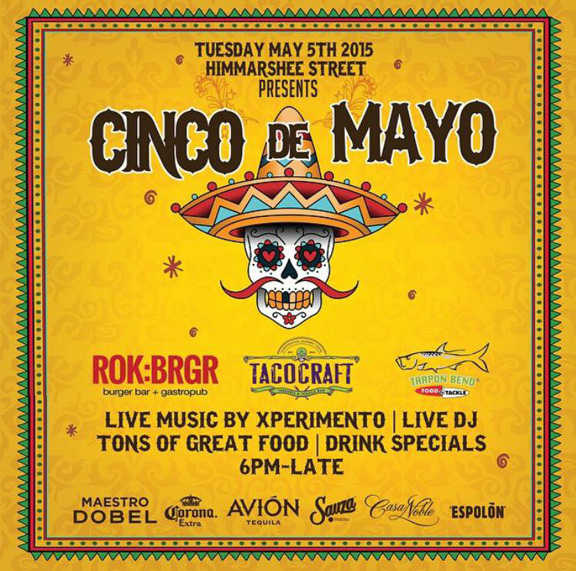 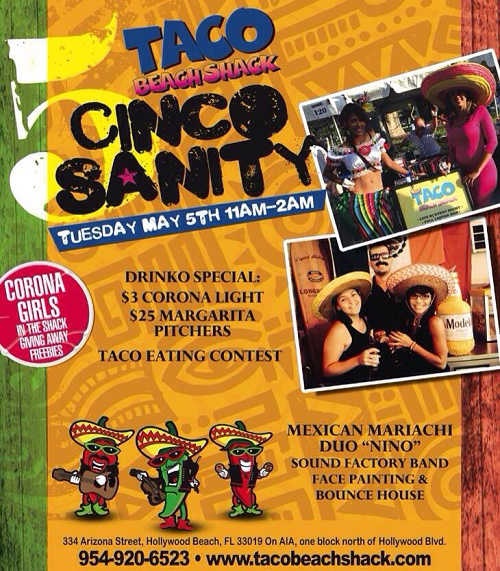 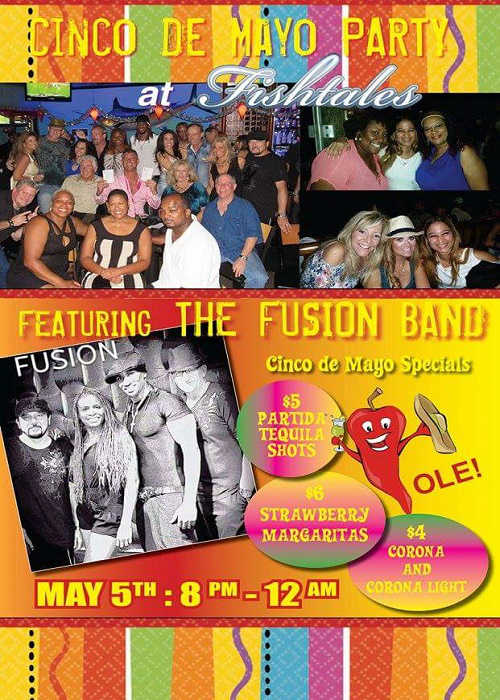 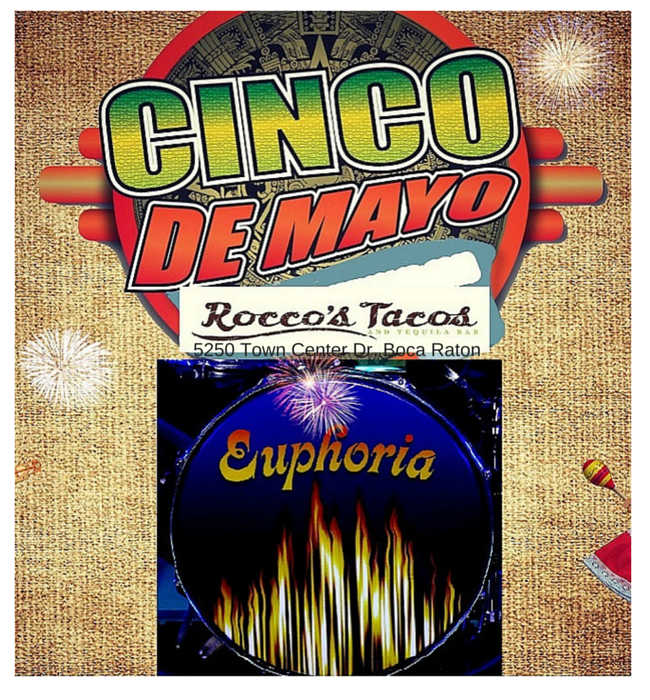 and finally, here’s one sports bar (that happens to be a sponsor) that celebrates Cinco de Mayo with Taco Tuesday ($1 Beef Taco’s), $3 Corona’s and $4 Cuervo! 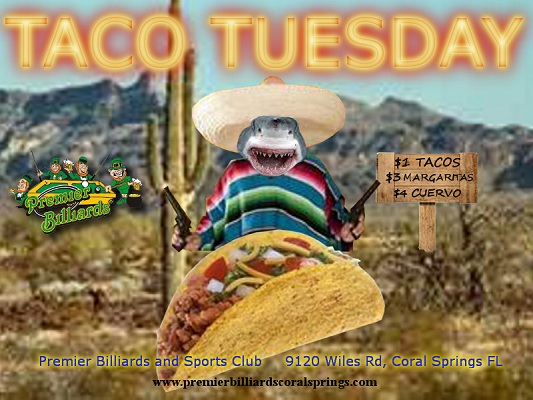