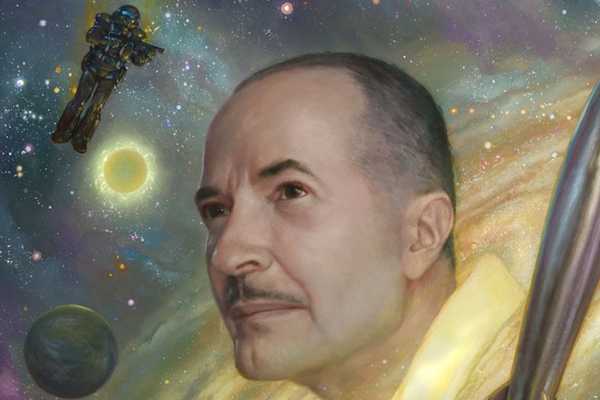 This past week, I was distracted from whatever I was in the middle of doing when I saw notifications popping up on my computer screen alerting me to live press conferences on several subjects that were of great interest to me.  One of these breaking alerts was headlined “LIVE NOW: Palm Beach County leaders to discuss entering Phase Two of Florida’s reopening plan. https://bit.ly/2ELeZMJ”  Interested in learning more I tuned in.  One after the other, angry citizens stepped up to the microphone and demanded that the county reopen all businesses to pre-Pandemic levels.  What started out as sheer interest in learning the answer to the headline question, turned into wasted hours.  It wasn’t until the very end of the live feed from the Palm Beach County Commissioners chambers that we actually heard a discussion take place which resulted in the mayor sending in a proposal to the governor’s office recommending some sort of Phase II plan but not entirely clear what it would be.  If not for the hard working journalists from local media who wrote up the story within minutes of the meeting, I would not have gained very much insight from watching this news breaking Facebook live feed.

The following day, another Facebook notification caught my interest “LIVE NOW: Gov. Ron DeSantis discusses future of bars and breweries in Florida. https://bit.ly/3hVZ4JH”  So, once again, I dropped everything I was doing to tune in to this live feed and wait for some breaking news regarding the possible re-opening of bars in south Florida.  After all, they have been officially shut down since the original quarantine took effect in March.  And without bars being open, many musicians have also been out of work and the livelihoods of so many people who depend on the success of the local bars and restaurants industry including yours truly.  And just like the day before, the headline seemed slightly deceiving since the Governor did a lot of listening to owners and managers of Breweries in the Tampa-Bay area and nothing was actually said regarding when bars would be reopening in our part of the state.  Just in case I missed something, I googled the question to see what local media wrote about this “breaking news” story.  The headlines from News4 in Jacksonville read “Gov. DeSantis says Florida will ‘get to yes’ on reopening bars and breweries“.  NBC 6 South Florida wrote “Florida Gov. Hopes to Reopen Bars and Breweries Soon”  As you can see, the headlines all are meant to give us hope that things will return to normal yet nothing new has actually transpired.  I’ll summarize it as “All talk, no action!”

So who do we blame?  Is it the media’s fault for breaking into our day with catchy headlines?  Is it is the fault of the hard working communications department for the County or State government that alerts the media to attend meetings and news conferences that might be of public interest?  Or is it my fault for thinking that my getting a front row seat at Facebook live events will help me know more about questions that I want answered or more importantly, my readers and followers on social media want answered? One thing is for certain – “better to live with disappointment and frustration than to live without hope.”  (Robert A. Heinlein)