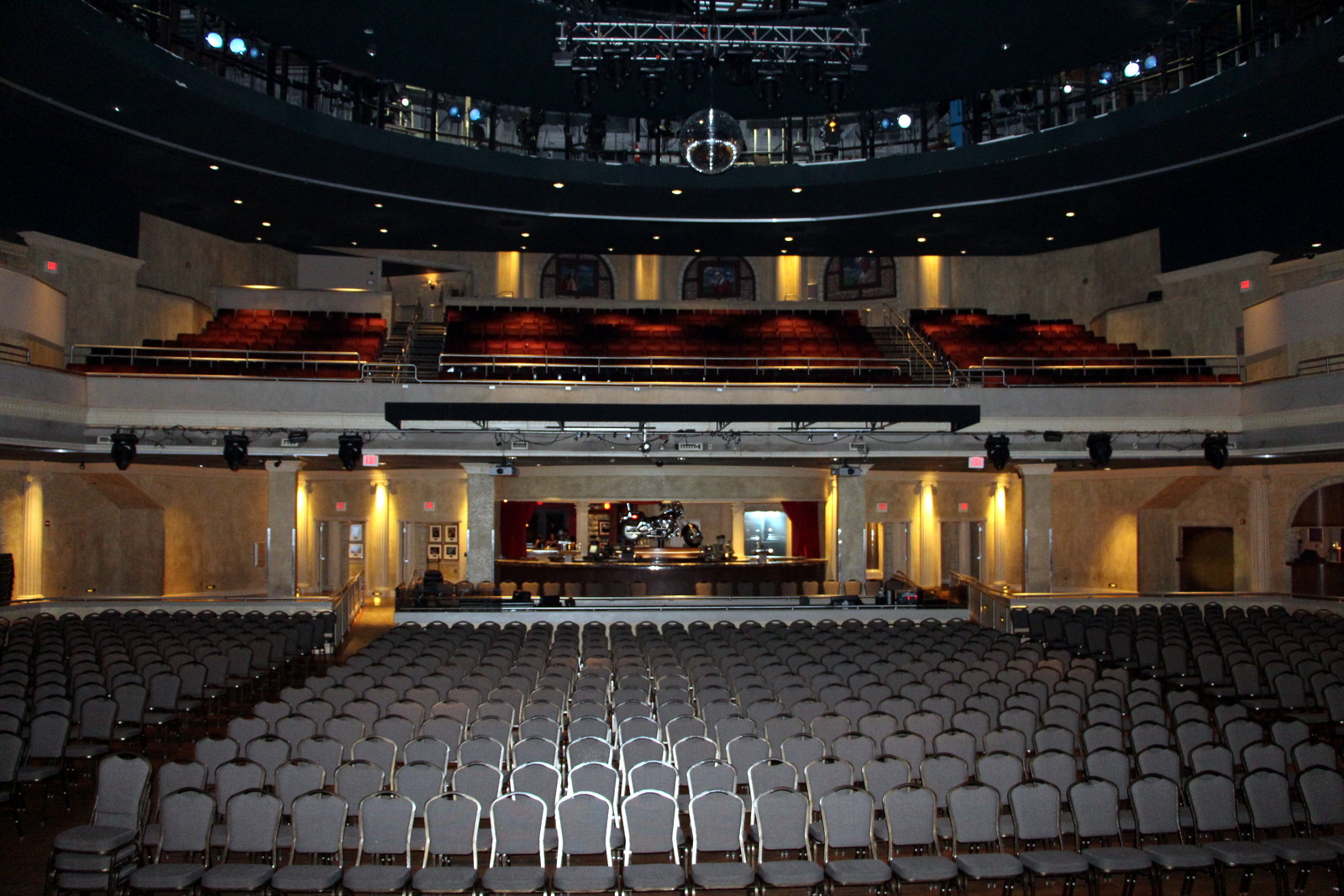 If you stumbled upon this website looking for live music, you definitely came to the right place.  The original concept of this site was to help locals find local venues around town to see local bands that usually play without any cover charges and could therefore result in a “cheap night out” on the town.  However, whether you are a local resident or a tourist to South Florida, no website covering live music would be complete without some mention of the larger venues where national touring acts often come into town for a “one night stand” and entertain hundreds, if not thousands, of ticket holding fans.

Here’s a summary of some of the larger “Concert Venues” in and around South Florida.

Delray Beach Center for the Arts – 323 seats inside the Crest Theatre and approx. 3500 at the open-air Pavilion

Mizner Park Amphitheater (next to Mizner Park outdoor shopping plazaa) – 3,000 seats which can be easily removed