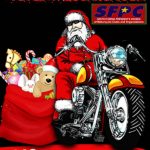 Saturday, December 7, 2019, thousands of motorcyclists and music enthusiasts are expected to take part in the “32nd Annual South Florida President’s Council (SFPC) Toys in the Sun Run” at a new location this year; The AMP (Pompano Amphitheater) in Pompano Beach, FL.Gates open at 11:30am and music will kick off at noon. The event will run until 11:00pm.

In addition to non-stop live music, over 100 vendors, an international food court, ice cold beverages, and soft drinks will be available for purchase. In addition, there will be an open car and truck show which has been dubbed South Florida’s “Most Unique Winter Car Show”. Sponsored by Cruisers of South Florida. Little ones will have a visit from Santa himself, along with ELMO, COOKIE & PEPPA THE PIG who will be at the kids corner where you will find face painting, activities, and more.

Attendees will ride-in and  deliver an unwrapped toy along with a contribution of $10 or $20 without a toy.  No bike? no problem!  Everyone is welcome as there is plenty of vehicular parking available at “The Amp” and it’s all for a good cause! Free admission for children 12 and under.

Best known for his time spent as the rhythm guitarist of Guns N’ Roses, replacing Izzy Stradlin in 1991 during the Use Your Illusion Tour. While a member of the band, Gilby was a recipient of the MTV Video Vanguard Award. When the Guns machine imploded at the behest of Axl Rose, Gilby hit out on his own armed with a Les Paul and a handful of songs. Following his departure from the group, Clarke went on to forge a solo career as well playing guitar with Slash’s Snakepit, Kat Men, Heart, Nancy Sinatra, Kathy Valentine (of the Go-Go’s), MC5 and forming his own group Rock Star Supernova with members of Metallica and Mötley Crüe.

When Clarke’s not off on some tour or tweaking rock ’n’ roll racket in his studio you might find him nosing around motorcycle and classic car shows. Then it’s not surprising that Clarke gets mad respect from the biker contingent. And well he should, the man knows his Harleys. He’s been spotted on them everywhere, from the grimy backstreets of Hollywood to the cover of Hot Bike Magazine. In fact, Clarke mounted his Fat Boy and rode 3,000 miles to the ’04 Sturgis Motorcycle Rally where he gigged with Heart at the Buffalo Chip Campgrounds. 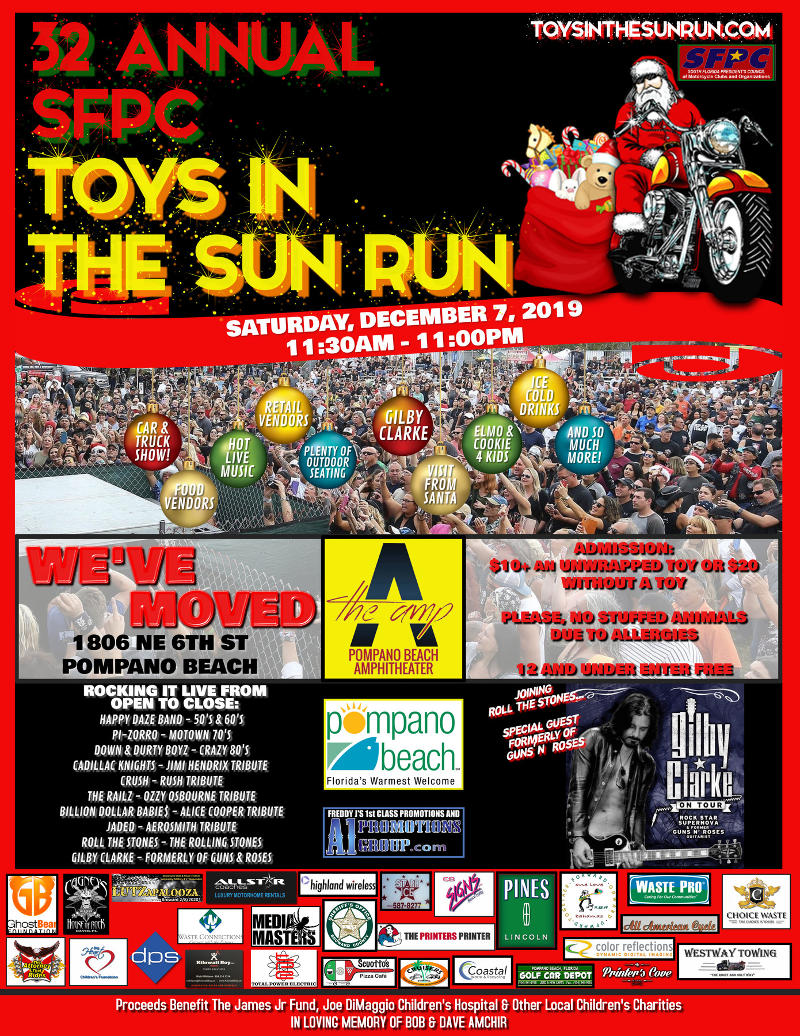 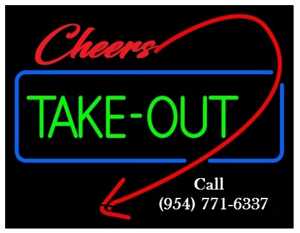