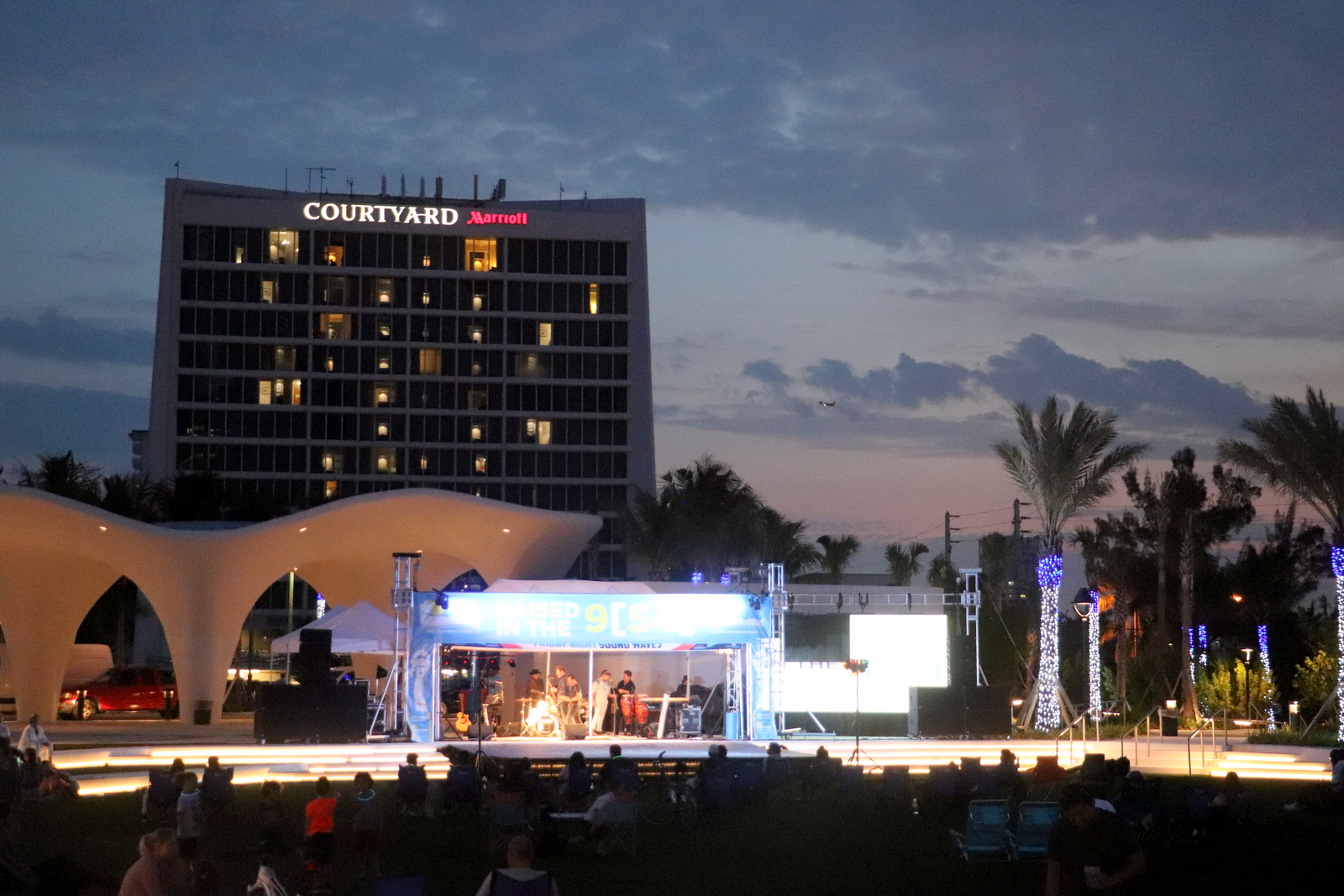 Slide off your shoes and slip into the weekend! The LOOP (Las Olas Oceanside Park System) Fort Lauderdale Beach will host Friday Night Sound Waves,the free weekly concert series presented by the City of Fort Lauderdale’s Beach Business Improvement District. The series is returning for the second half of its 6th season on Friday, Oct. 8, 6:30 – 9:30 p.m.

Friday Night Sound Waves welcomes area locals and global visitors, the young and the young at heart, to enjoy some of South Florida and the region’s best musical talents, performing an eclectic range of genres, including Jazz, Latin, Country, Top 40, Indie, Oldies and Classic Rock. Preceding each concert is a member-based open workout with OutFit Training, a rotation of children’s classes, live art experiences and other activities including a pop-up Music & Makers Market.

The most convenient place to park to access the event is the Las Olas Beach Parking Garage.

This event is free and open to the public.