The more I looked, the more I found. However, noticeably not all parades that occurred in years past occured last year and not all annual events are repeating this year. So I thought I’d create a chronological summary of all parades, city by city, whether they be on land or on water during the month of December.

Saturday, December 11th – City of Lake Worth Beach “A Sea of Santas” Holiday Parade (6pm-8pm)
The Parade kicks off at Federal and Lucerne and travels through downtown Lake Worth Beach. 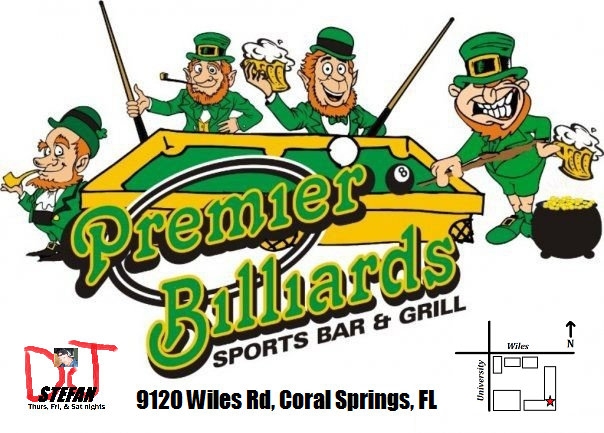