#WeMakeEvents #RedAlertRESTART and #ExtendPUA represent a major call to action on Tuesday, Sept. 1, 2020, imploring the US Congress to pass the RESTART Act (S.3814) as quickly as possible, offering economic relief to the Live Events Industry, which has been shuttered since March 2020, putting millions of people out of work. Additionally, the movement is to support ExtendPUA.org in their efforts toward the continuation and extension of the Pandemic Unemployment Assistance to provide relief to those without work due to COVID-19.

The initial date of Aug. 27 coincides with the closing of a national political convention and the organizers of #WeMakeEvents #RedAlertRESTART want to make sure their message is heard loud and clear and gets the media attention it deserves. “We had no intentions to piggyback on the convention, and we began receiving feedback from several US cities with concern about having our event on the same day. Therefore, a decision was made to move the date in order to expand our exposure,” says #WeMakeEvents North American director, Brad Nelms. “In the meantime, the group has managed to gather incredible support for this important movement, signing on more than 30 regional directors to lead the initiative in markets nationally. This team has been so fired up and already have commitments from hundreds of incredible venues and iconic locations nationally who will show support.”

The new date is Sept. 1, 2020, when buildings, structures, and residences will be lit in red from 9 p.m.-12 a.m. (local time in each market) as the event rolls across North America. The goal to raise public awareness that the Live Events Industry is on Red Alert for its very survival, and create congressional pressure to act now.

#BeAnArtsHero, a grassroots coalition of arts and cultural workers, reports:

According to the Brookings Institute economic report Lost Art: Measuring COVID-19’s Devastating Impact on America’s Creative Economy, they estimate a loss of “ 2.7 million jobs and more than $150 billion in sales of goods and services for creative industries nationwide, representing nearly a third of all jobs in those industries and 9% of annual sales. The fine and performing arts industries will be hit hardest, suffering estimated losses of almost 1.4 million jobs and $42.5 billion in sales. These estimated losses represent 50% of all jobs in those industries and more than a quarter of all lost sales nationwide.”

The North American event comes on the heels of the August 11 event #WeMakeEvents Red Alert Day Of Action when over 700 buildings were lit in red across the UK, calling attention to the same plight facing the Live Events Industry there.

As theatres, concert tours, festivals, opera houses, trade shows, and other live events as well as film and television production remain closed, or open on a very limited basis, the entire industry is impacted, from designers, technicians, programmers, and stagehands to rental shops, manufacturers, and distributors of entertainment technology. The first industry to close last March, Live Events could be the last sector to re-open due to the COVID-19 crisis.

For information about joining the event and lighting your building red, please contact: [email protected].

Note: This article was reprinted from The Association for Performing Arts & Entertainment Professionals aka USITT. Visit their site and lend your support.

On August 11th, more than 300 venues in the UK including London’s National Theatre and Royal Festival Hall turned their lights red as part in a similar Red Alert campaign. https://news.yahoo.com/coronavirus-arts-venues-red-live-014445826.html 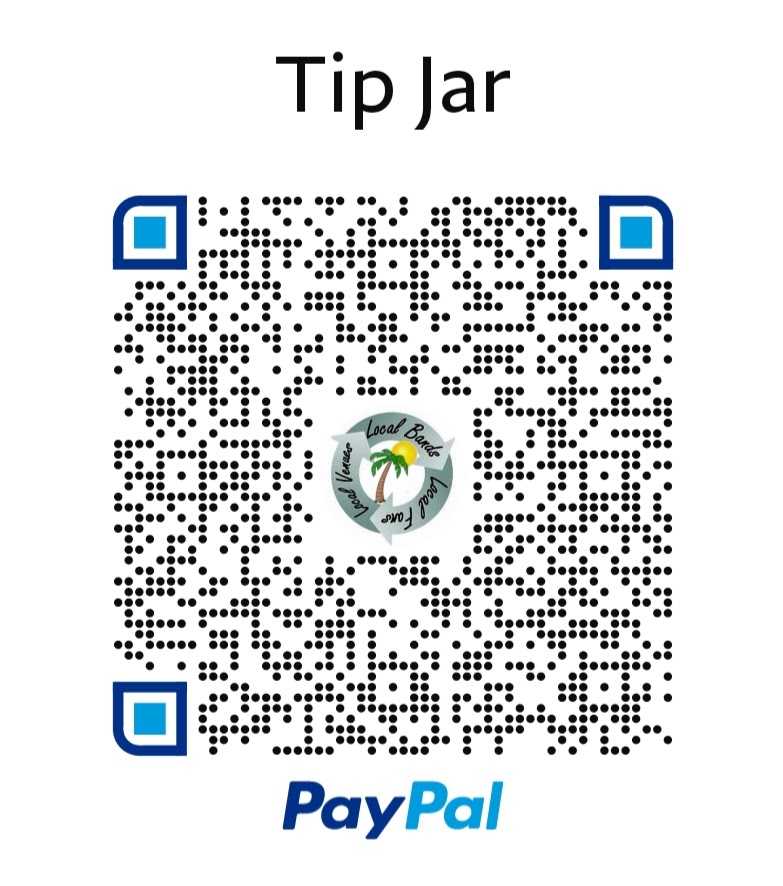