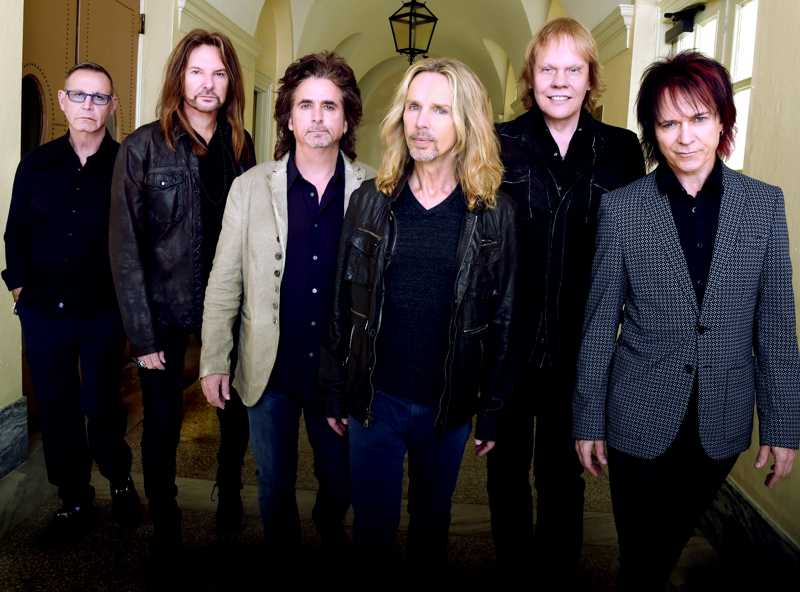 The City of Pompano Beach is excited to announce a new era of concerts at one of South Florida’s most beloved venues. Construction on the Pompano Beach Amphitheater (The AMP) has shuttered its doors to concerts since early 2020.

The AMP will debut its new architecturally stunning, shade structure, providing protection from rain, along with other enhanced amenities when famed rock group Styx, and legendary guitarist Don Felder formerly of The Eagles, take the stage on Saturday, February 19, 2022. The City of Pompano Beach has partnered with AEG Presents for this concert. Pre-sale is Thursday, October 28, from 10 am -10 pm, the code is AMPFeb. On-sale is Friday, October 29th at 10:00 a.m. Tickets are $39.50 (standing room only) to $124.50, at www.AXS.com. For more information visit www.pompanobeacharts.org.

“Construction is entering the final phase of the $3.5 million renovation,” said Mayor Rex Hardin. “When concerts resume in February, the seating area at The AMP will be covered with a canopy-style roof. For those who have weathered the storm with many legendary bands, we know you’ll appreciate these stunning new enhancements.”

The new tensile fabric roofing, which is part of the City’s G.O. Bond initiative, will provide cover for the seating area, while retaining an open-air environment, creating a truly breathtaking destination. Additional upgrades will also include new stage lighting, new restrooms, an improved ticket booth and an updated concession stand.

Styx draws from over four decades of barn burning chart hits, joyous singalongs, and hard-driving deep cuts. Like a symphony that builds to a satisfying crescendo, a Styx set covers a wide range of stylistic cornerstones including “The Grand Illusion,” “Blue Collar Man,” “Lady,” “Man in the Wilderness,” “Crystal Ball,” “Come Sail Away,” “Renegade,” “Too Much Time on My Hands,” “Mr. Roboto,” and so many more. The band is on a nationwide tour for their new studio album Crash of the Crown, which was written pre-pandemic but recorded during these trying times. The album ushers in a new era of hope, survival, and prosperity. The band’s set list will also include the classic songs that dominated the airwaves in the 70’s and 80’s.

The concert’s opening act is Don Felder, the legendary lead guitarist for The Eagles from 1974 -2001. Felder has built a rich legacy as one of the most innovative riff-generating songwriters of the modern rock era, while also establishing himself as a featured touring and recording solo artist.

The Pompano Beach Amphitheater, which debuted in 1993, has attracted some of the top names in music spanning all genres including Boyz II Men, Buddy Guy, The Black Crowes, 3 Doors Down, Lynyrd Skynyrd, Willie Nelson, Culture Club, Dierks Bentley, Melissa Etheridge and so many more. The 3,000-seat venue hosts top talent and music-themed festivals on the grounds which can accommodate an additional 7,000 patrons. 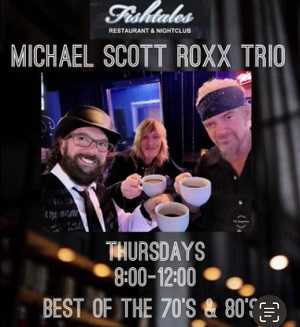