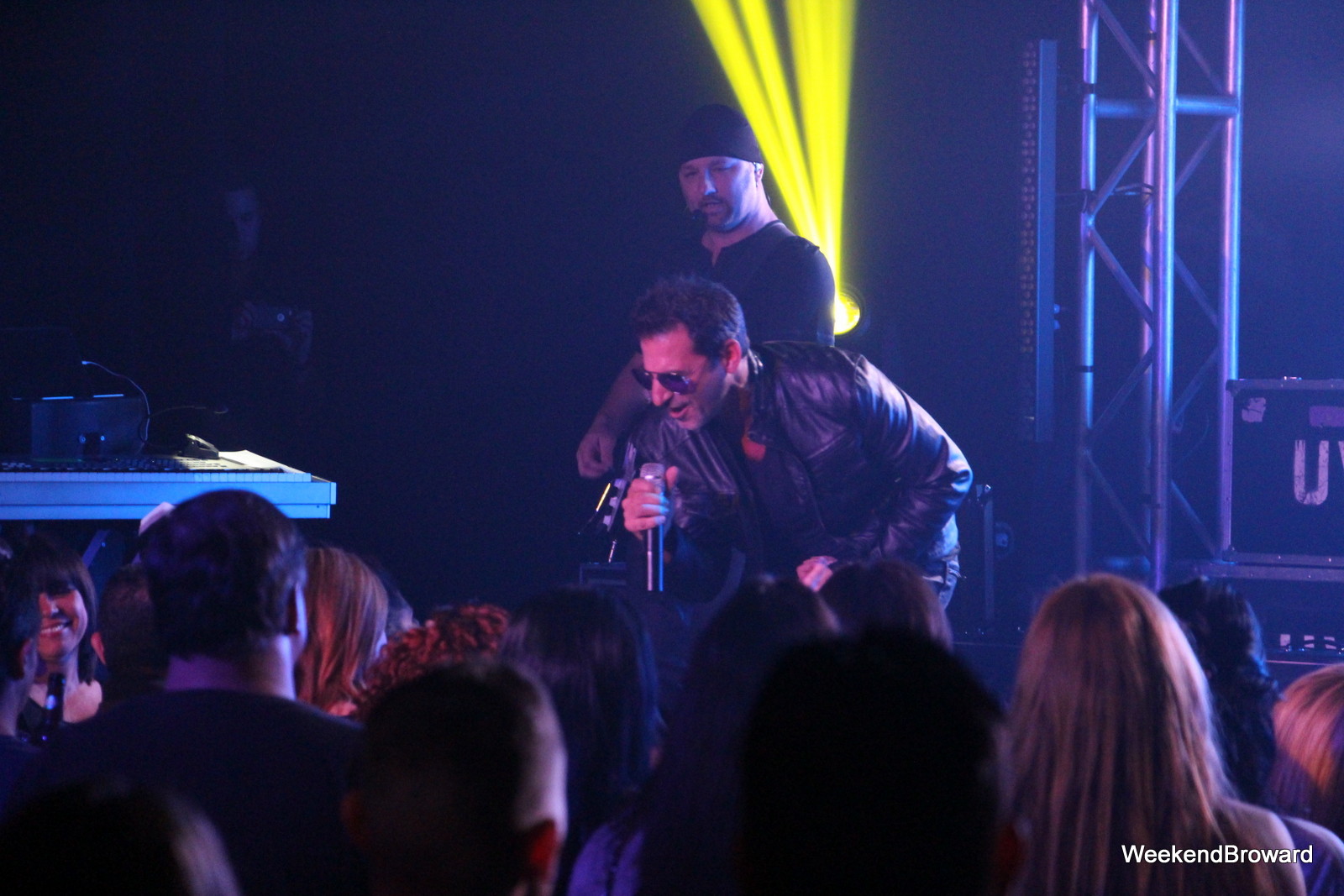 The City of Boca Raton’s Summer Series, presented by Alpine Jaguar, promises a line-up of great FREE concerts including tribute bands every Friday night beginning June 19th and running through August 21st at Downtown Boca Raton’s Mizner Park Amphitheater at 590 Plaza Real.  “We’ve had many requests to keep the Tribute series going, people seem to really enjoy it, so we’ve invited some favorites back and we’ve added some new bands this summer to entice music lovers from all generations.  We have also added a few movies, which are always fun on summer nights, and of course our summer music program wouldn’t be complete without classical performances by our own FAU Concert Band and the SYMPHONIA Boca Raton,” said Chrissy Biagiotti, Community Relations Manager for the City of Boca Raton.

Blankets and chairs are welcome, but for convenience, chairs will also be available to rent for $5.00.

Attendees are encouraged to walk, bike, car pool and use free parking at City Hall and the Boca Raton Library.  Food and beverages will be available to purchase inside the venue.   No outside alcoholic beverages are allowed.  All shows are rain or shine.