You might be interested to know that we live in a county that holds approximately 1.7 million people of which, according to our last census, 63% or approximately 1 million of us are between the ages of 18 and 64.  Starting with this number and trying to estimate how many people will go out to see local bands can be one “heck” of a challenge.  Judging from what I see, around 80% of the people who hang out in the venues with the mainly rock cover bands are Caucasian and 20% other races or ethnicities.  Knowing the makeup of Broward County, this immediately brings the total potential number of fans down to around 480,000.  I also know that the two biggest age segments for the types of music promoted by Weekend Broward are 35-44 and 45-54 according to some Facebook stats I pulled up.  Let’s estimate that these two segments make up around half the population between 18 and 64, which brings me now to a total potential market of 240,000 who might be interested in seeing a live local band.  Unfortunately, there are so many other factors to consider which are difficult to calculate. 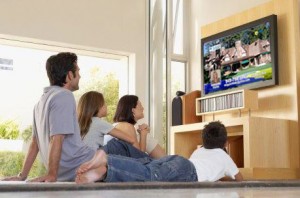 I would guess that the number one most popular activity is……… staying home!   Let’s face it, television or reading a book in the privacy of your own home is probably the least expensive form of entertainment, and in this economy, that may win out in the hearts and minds of many.  Published statistics also show us that there are around 375,000 kids under the age of 18, which means that the adults watching the kids would have to either leave them home alone or hire a babysitter to have a night out on the town – another deterrent to getting some people out to see live bands, especially at late hours. 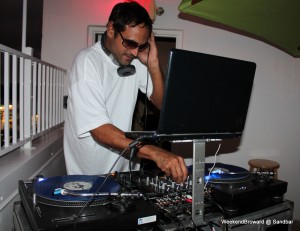 Other popular evening activities include going to one of the thousands of great restaurants in and around Fort Lauderdale, seeing a movie, browsing some great shops, or even going out dancing in one of the many clubs that feature heart thumping music thanks for our wonderful area Disc Jockeys.

So, how many people are left to visit the many great live, local bands which we have in our local bars and restaurants?  On any given Friday or Saturday night, I will see many bars half empty while a few lucky ones get overflowing crowds to see a popular band.  Knowing how many venues feature the bands promoted by Weekend Broward, we’re not talking more than a few thousand patrons spread out throughout the County, even if you consider that some of the population will venture North or South of the County lines.

My next question is, “Are you one of us?”  Are you part of crowd of less than 1% of our population who goes out and supports the local music scene?  As you can see, we are quite a select group of people – perhaps just lucky enough to have overcome all the deterring factors to be able to get out every Friday and/or Saturday night to experience the fun that comes with supporting local bands by our mere presence.  If you are one of us – thank you friend! If you are not one of us, we need you to consider joining our small group.  We need more members.  I promise you won’t be disappointed! 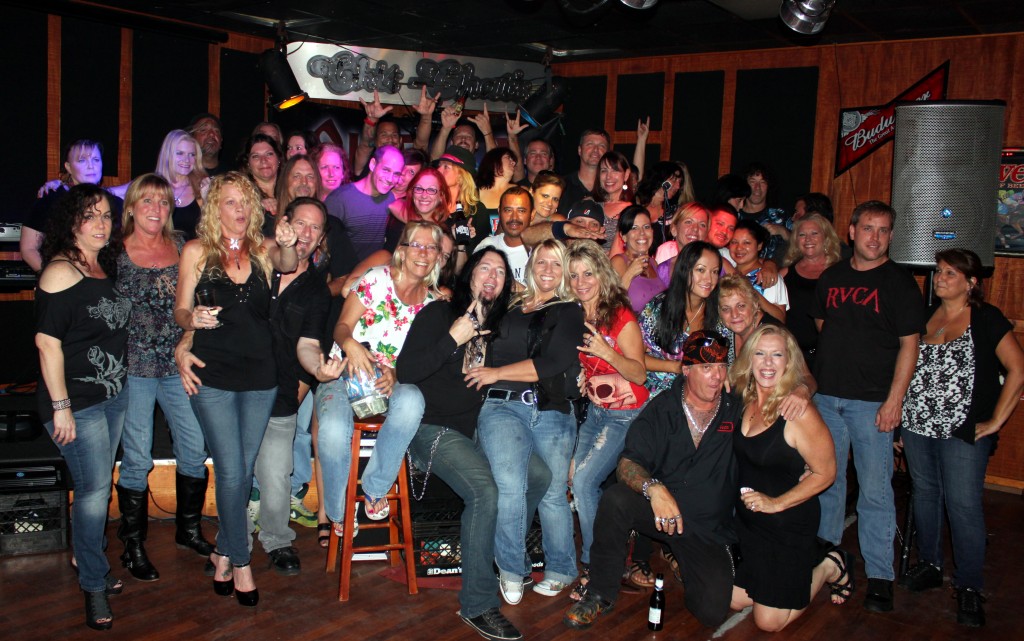 2 Responses to “Join the group!”